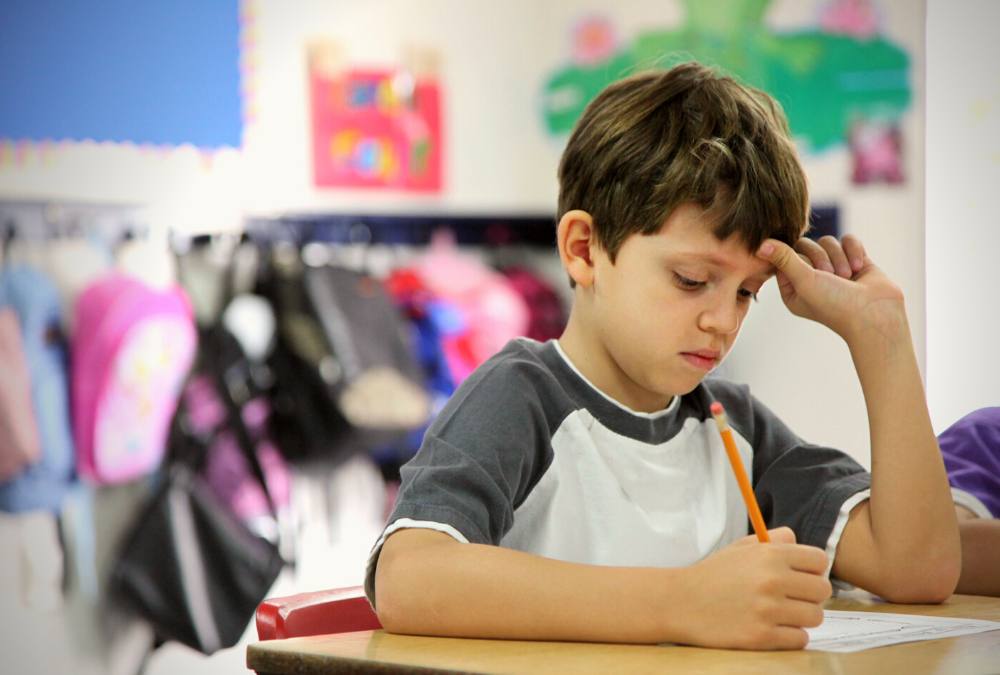 Daniel was having trouble controlling his emotions. He would often get frustrated and become disruptive in class when things didn’t go his way. His CIS Site Coordinator has been able to teach him coping skills to better control his emotions and has seen positive steps by Daniel in a short time.

Small steps. Sometimes a couple small steps can be a huge accomplishment. And in Daniel’s case, one small victory has been a significant milestone.

A second grader at Stephen Decatur Elementary school, Daniel was having difficulties in math. As a result, he would often act out and become disruptive when he couldn’t complete the math assignment or a problem.

And because of additional family troubles at home, Daniel had difficulty coping with his emotions. His parents are currently separated, and Daniel was often stressed because of the arguing, conflict, and tension in his life.

“We taught Daniel about coping strategies that will help him with his frustration, not only in math but in life,” said Mr. Ernst.

While Daniel still struggles with controlling his emotions at times, he’s making progress. During a recent math test Daniel was able to utilize his resources and skills to manage his frustration. Instead of getting upset, ripping up his paper and disrupting the class, he took some deep breaths and stepped back from the assignment to re-focus and complete the test successfully.

Even though it was a small step, it was a major victory for Daniel. And with more small steps, Daniel will likely find himself on a road to a more successful future.