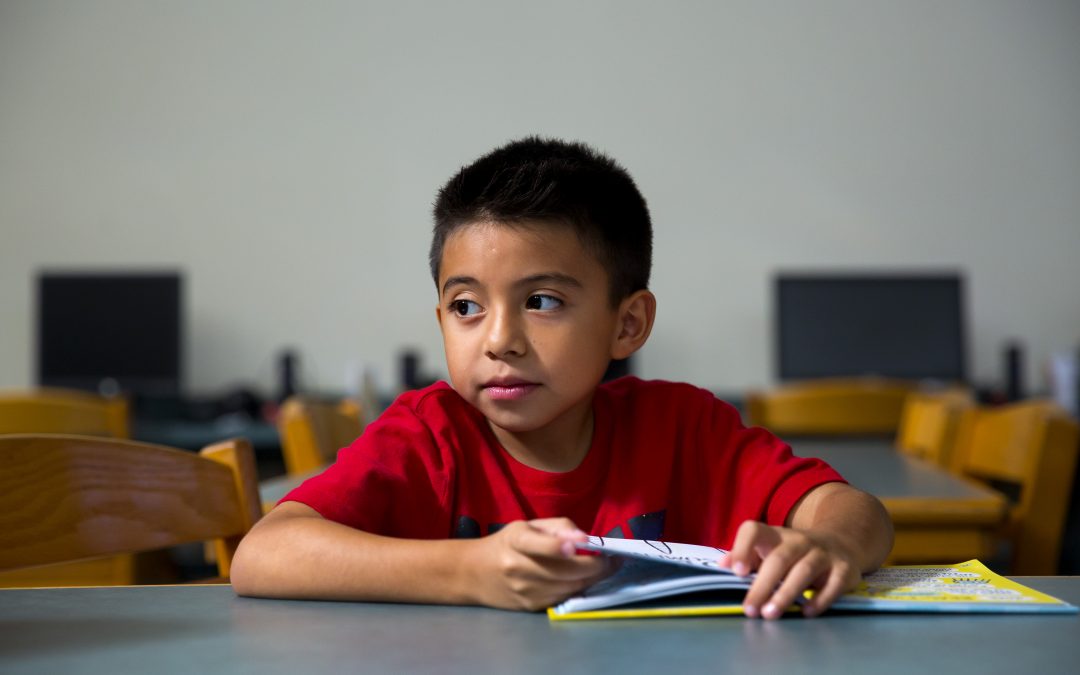 Alvin is from a single parent household and his father has a life-threatening disease that is growing progressively worse. Thanks to a referral from his teacher, Communities In Schools has provided Alvin and his family with tools and resources to help him grow, build confidence and succeed.

Alvin often stays with his grandfather for extended periods while his dad is in the hospital or too ill to care for him at home. With the uncertainty and challenges in his life, Alvin struggled academically and was referred to CIS by his Harrison Hill Elementary School teacher.

As a trusted partner and advocate for students, CIS is able to surround students like Alvin with a community of support, empowering them to stay in school and achieve in life.

And that’s what has happened with Alvin.

He started attending the Harrison Hill’s after-school program, which focuses on club activities and tutoring. Alvin made significant progress, including passing his reading assessment.

And last year, Alvin started attending the school’s martial arts class. He not only made academic progress through the interventions offered to him, but school and CIS staff have seen him gain confidence through his involvement in karate.

“Over the past few months, Alvin has started to take on a leadership role in his karate class,” said Mr. Neal Gore, CIS site coordinator at Harrison Hill. “I believe the programs coordinated by Communities in Schools, the support of CIS staff, and the Family Engagement Night Program have been positive supports to Alvin academically, behaviorally, and socially.”