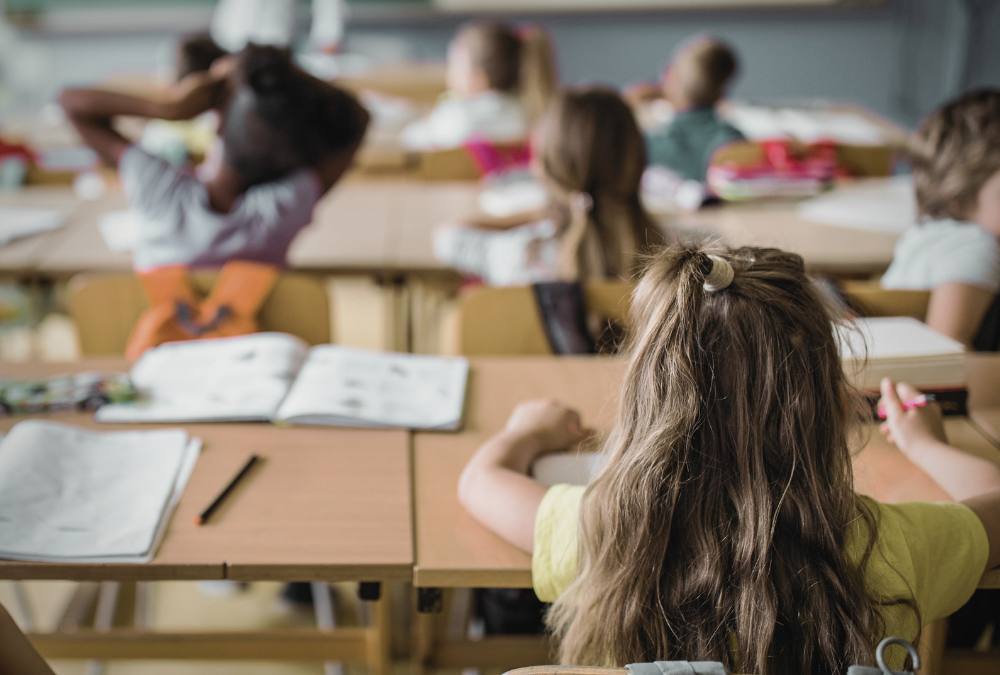 Disrespect. Defiance in the classroom. Anger. Apathy toward school. These were just a few of the characteristics of sixth grader Natavia at Valley Mills Elementary. But after she worked with the local CIS team, it was a different story.

When CIS Site Coordinator Kiersti Binette first met Natavia, she realized the 12-year-old faced many challenges. She was easily bothered by her peers, which often turned to anger. Her attitude toward school was negative, and she believed no one liked her or would help her.

Although Natavia didn’t have any disciplinary referrals, she often expressed disrespect and defiance in the classroom. She would even go out of her way to stay behind in the room during transition periods to avoid being around her classmates.

After a referral from the assistant principal and Natavia’s homeroom teacher, Mrs. Binette began working with Natavia. She held weekly one-on-one sessions to discuss the challenges she faced at school, and quickly built rapport with Natavia.

“I also encouraged Natavia to work in a weekly small group with several other students,” said Mrs. Binette. “We worked on anger management skills, solving conflict, communication skills, and how to look at different perspectives.”

Over the course of the school year, Natavia made a lot of progress. She started to open up more to those around her. She was able to voice to her teachers what she needed to be successful in class, and how they could help her.

Natavia’s friendships also began to flourish throughout the year. She was able to control her anger when she would have a disagreement with her friends, and she could communicate more effectively to fix different issues.

Eventually, Natavia started to see what she was made of and emerged as a leader in her classroom—even winning the Proud Principal Award at her school. In a short time, she grew tremendously as a student and person.