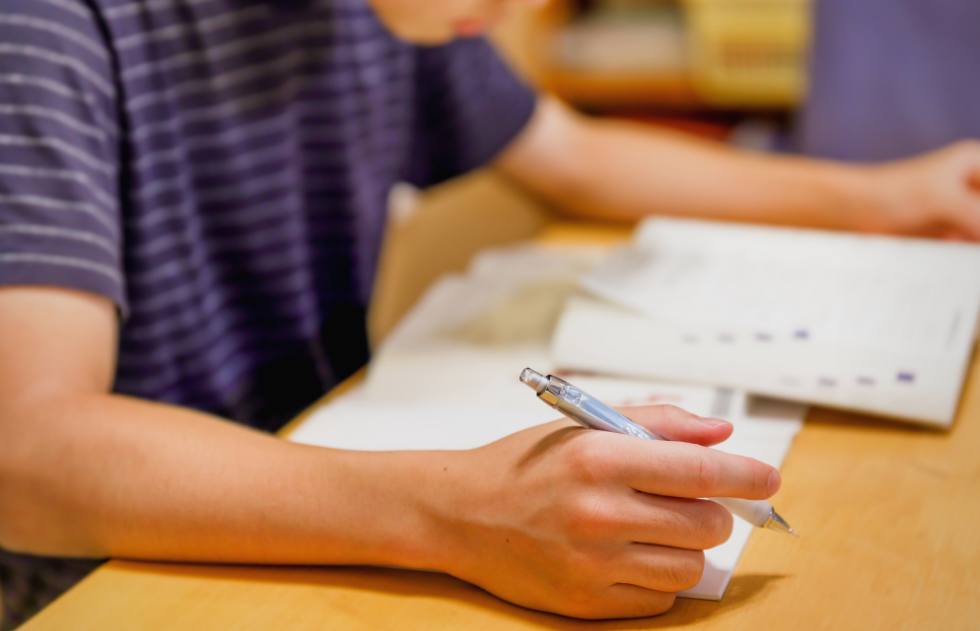 An unexpected encounter with a CIS Site Coordinator and a snack has given Cole a different perspective on his life. Because someone cared and took time to listen, his future now includes plans to serve our country.

To thank him, Mrs. Gomez-Spears offered a small snack and a bottle of water to Cole. It was the beginning of a relationship that has kept Cole in school and has encouraged him to achieve something greater.

Cole is an at-risk student with an incarcerated parent, a parent with addiction issues, and is a former foster child now being raised with two other siblings by his grandparents. Cole also struggles in school because of learning challenges, and he has difficulty connecting with other students his own age. One of his loves is running. But due to low grades, he recently lost his spot on the track team.

“CIS has provided Cole a safe place and caring adults to listen and connect with him,” said Mrs. Gomez-Spears. “He also loves the snacks!”

Since that chance meeting in a parking lot, Cole has worked hard to attend more of his classes and is completing his course work more frequently. He continues to run three miles each day with the hope of improving his grades to rejoin the track team.

He’s also dreaming more about his future. Cole hopes to join the U.S. Navy, which will allow him to take on bigger challenges and adventures. Because CIS showed Cole what he was made of, his future is brighter. And it all started with a case of water.