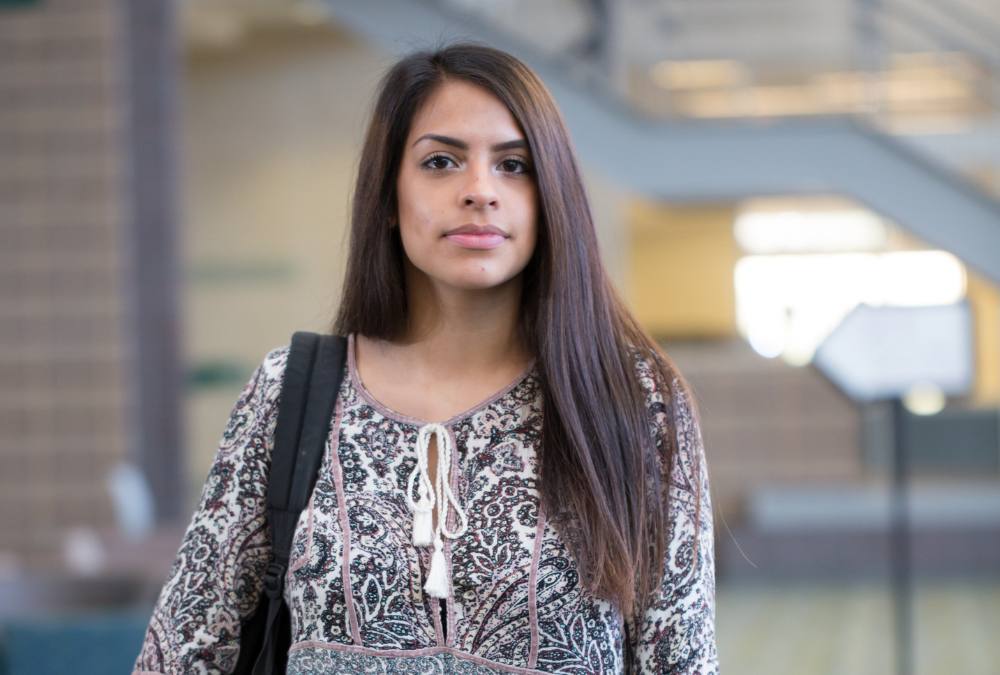 Frankie struggled with school attendance due to several medical conditions. After spending time with Frankie and her family, a CIS Site Coordinator helped get Frankie enrolled in an online school program that has allowed her to thrive.

Being absent from school was unusual for Frankie, especially since she previously had been successful in the classroom. When she didn’t show up for several weeks after the start of the second semester, Decatur Central High School’s administrative assistant became concerned and reached out to CIS to learn more and see if and how they could help.

Jimmanee Gomez-Spears is the CIS Site Coordinator for Decatur Central, and she took the time to meet with Frankie and her family numerous times at Frankie’s home. After several visits, Mrs. Jimmanee uncovered that Frankie suffered from multiple medical challenges, including seizures. She also faced cultural and language barriers, as well as economic challenges that presented problems for her and her family.

“Frankie had always been a very good student, so it was highly unusual for her to miss so much school,” explained Mrs. Gomez-Spears.

She was able to work with the family to transition Frankie to an online learning program. Since starting the online option, Frankie has returned to her high academic achievements and has a 90% in all her classes.

“Because our school’s administrative assistant, who noticed Frankie’s absenteeism and took action, we were able to surround Frankie with a community of support to get her back on track and continue her academic success,” said Gomez-Spears. “She’s doing much better with her studies, and she continues to work at a steady pace.”