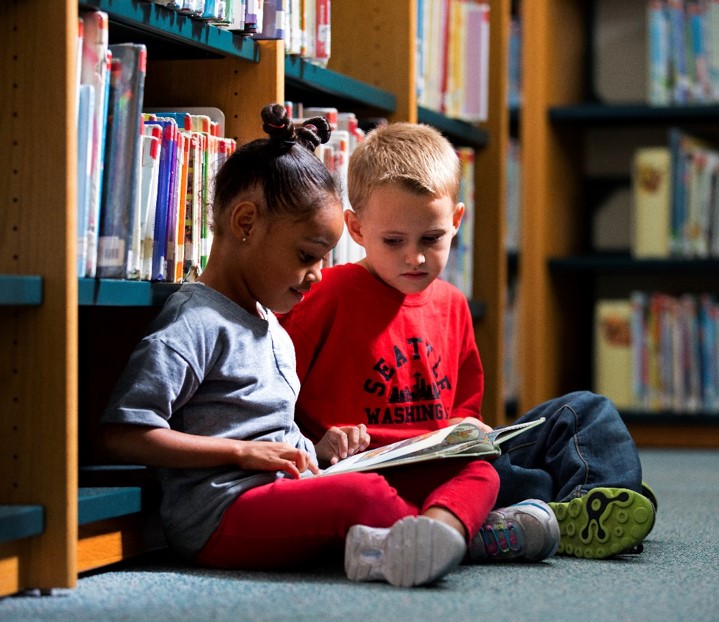 Separated from her mother, Jade had an emotionally challenging start at a new school. Thanks to Communities In Schools, she has been able to find resources she needs to adjust and make the transition less stressful.

Jade was removed from her mother due to a traumatic family history. She ended up at a new school, West Newton Elementary School, and struggled with her emotions, which impacted her academics. She ended up repeating a grade due to poor grades.

“Jade would often come to my room in order to calm down,” explained West Newton CIS Site Coordinator Karen Hartnett-O’Geara. “I’d talk with her and help her figure out a way to better approach her problems.”

Mrs. Hartnett-O’Geara also assisted Jade with counseling from Cummins Mental Health services. This helped build communications with her father. She also joined a social skills lunch group that helped her develop positive friendships with peers. Now, Jade often has a smile on her face and she is beginning to focus on her academics.

“Jade is able to express her emotions better through her words rather than shutting down or having an outburst,” said Mrs. Hartnett-O’Geara. “She is making more friends and is starting to demonstrate leadership qualities with her peers. I look forward to seeing her continued academic growth.”

Even though it was hard work, CIS showed Jade what she was made of and she has a brighter future.